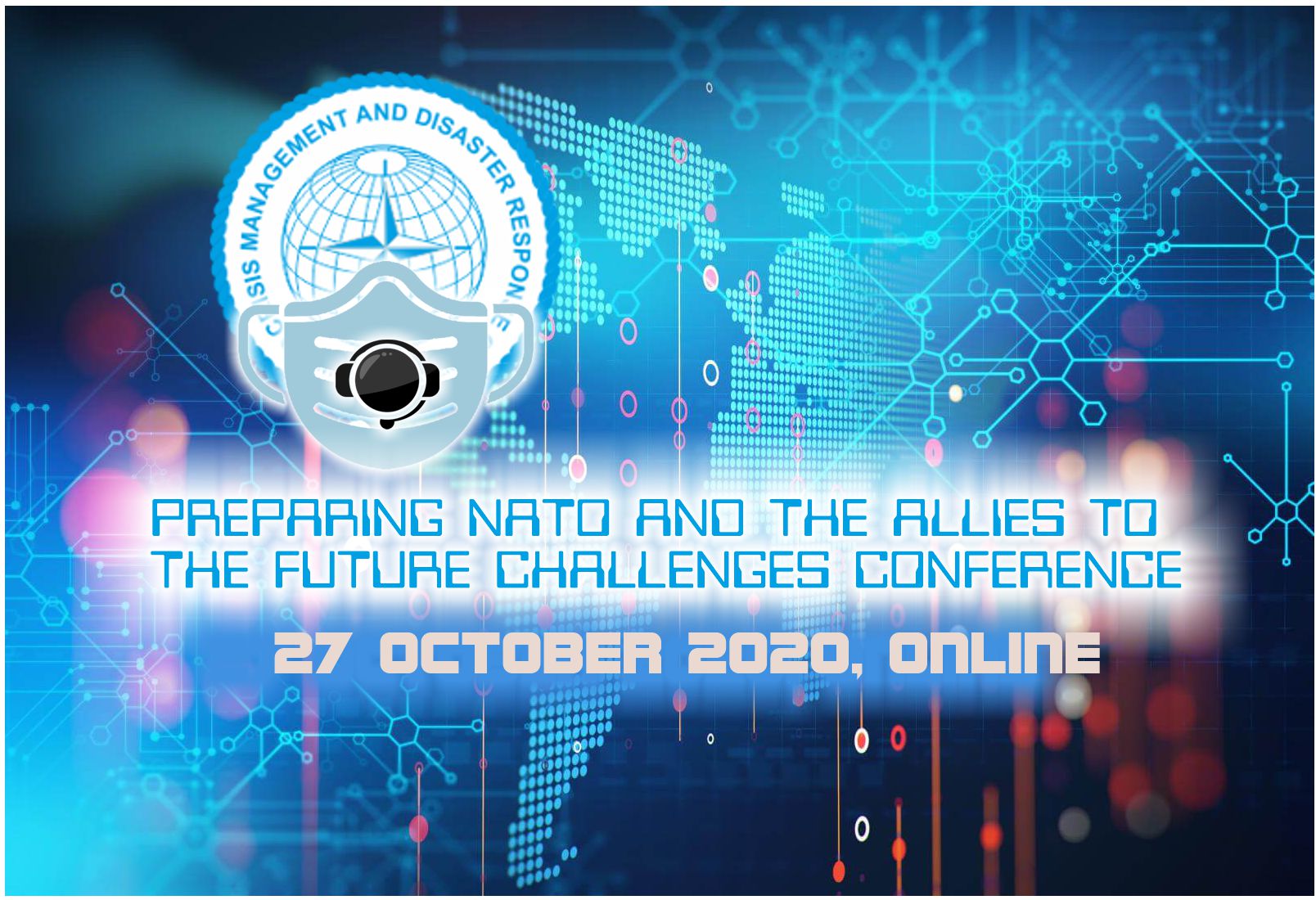 A fruitful process concentrated to the outcome of the project concept

Successful conduction of the last practical experiment of NMSG-147

Building Resilience - A Workshop in Jordan.

The National Center for Security and Crisis Management in Amman, Jordan hosted a CMDR COE Mobile Education and Training Team which conducted the first of series event, part of NATO Defense Capability Building project for Jordan.

A challenging and constructive 2019 iteration

Preparation of the Limited Object Experiment (LOE 3) is in progress

From October 7, 2019, a new Deputy Director has commenced term of service in the Centre.

Formally collaboration with the Bulgarian Ministry of Interior

Ambassador of the Republic of South Africa, H.E. Mr Thabo Thage paid a visit to the Centre

Our team participated in the Sofia Ekiden Relay Marathon

Joining Forces for Gender Mainstreaming - A Seminar in Georgia

Our Centre in the 2019 COE Marketplace

The 2019 resident Disaster Management course was successfully conducted on the newly renovated CMDR COE premises on 13-17 May 2019, and parallel to the NATO Quality Assurance Process for the Centre.

Mr. Damir Krstičević, Deputy Prime Minister and Minister of Defense of Croatia visited the CMDR COE on May 3, 2019.

One Day Round Table Discussion - SFA and FFAO Development

“One Day Round Table Discussion”, over the development of the new editions of the NATO Strategic Foresight Analysis (SFA) and Framework for Future Alliance Operations (FFAO) Reports